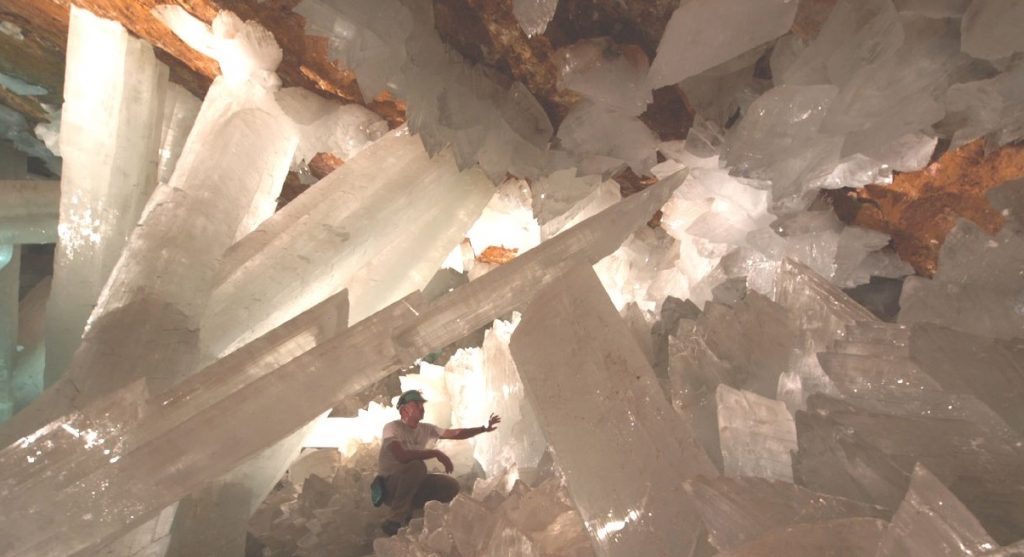 Gypsum panel products, the family of products that includes wallboard or drywall, play a crucial role not only in the appearance of a building but also in how a structure performs under the most extreme circumstance—fire.

The mechanism is simple science. Calcium Sulfate Dihydrate (CaSO4·2H2O), otherwise known as gypsum, is an inert compound containing 21 percent by weight chemically combined water. Both natural gypsum and synthetic gypsum share this inherent characteristic, which is leveraged to provide buildings, including homes, with passive fire resistance.

When a gypsum panel is exposed to high temperatures it does not ignite. Instead, the surface releases steam as the chemically combined water in the core is released. Heat transmission is obstructed until this slow process, known as calcination, is complete. During a fire, wood or steel structural members covered with gypsum panels are protected and the fire is contained because the temperature behind the panel is significantly lower than the temperature at which steel loses strength or wood ignites. Without the passive fire resistance provided by gypsum walls and ceilings, occupants would have less time to escape and fewer homes would be saved by fire services.